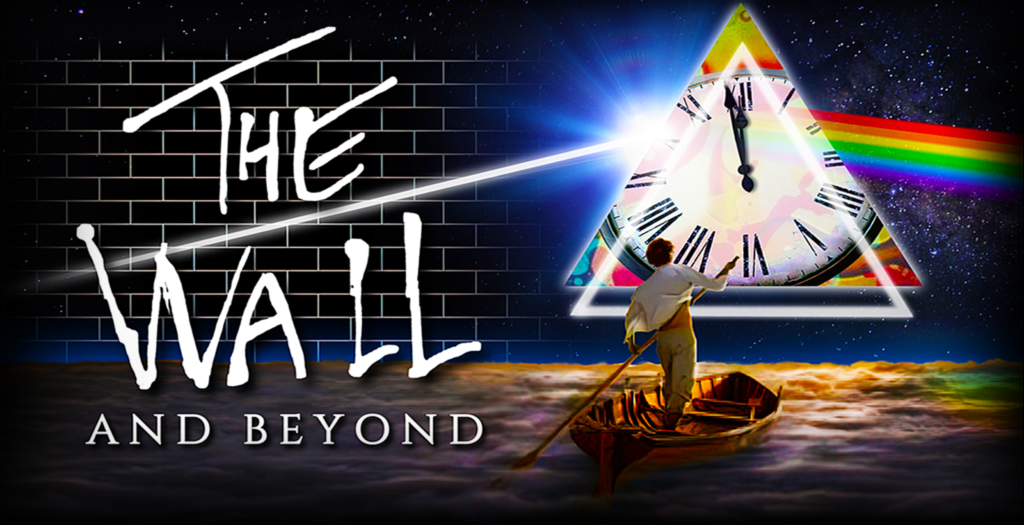 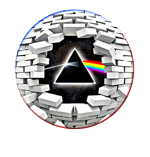 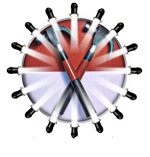 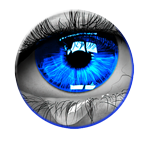 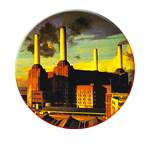 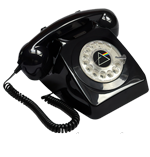 This September I’ll enter my fourth decade on this little blue dot. It’s a fine age to be in 2022, but considering the broad sweep of music history and my continued interest in spelunking its weirder corners, I clearly was born too late. The artists I wish I could have seen live appear all over my record collection: the Clash, Talking Heads, Nirvana, Television, the Smiths. There’s the Beatles, of course, and pretty much every important and now-dead jazz musician from Monk and Miles onward.

Pink Floyd, whose tours were the stuff of legend, has to be somewhere near the top. I did gather a sense of the grandeur, bombast and multimedia storytelling by seeing Roger Waters live on his 2012 Wall tour, but encountering the band’s signature 1970s lineup in the prime of its boundary-pushing creativity will forever elude me.

At its best, “The Wall and Beyond,” a tribute concert promoted by Seaside Music Management, brought me close. A near-capacity crowd filled Mizner Park Amphitheater last night to see 10 expert musicians from around the world interpret Floyd’s catalog from 1971 to 1983, complete with bells and whistles both literal and figurative.

Lasers, an anticipated element in every worthwhile Pink Floyd tribute from concert halls to planetariums, pierced the haze-filled stage to skitter across the amphitheater’s ceiling. Sometimes they darted over the audience and other times created still tableaus, often colored to match the songs’ themes: Green for “Money,” and midnight blue transitioning to a solar-infused amber for the rousing chorus of “Shine on You Crazy Diamond.”

Behind the band, a high-def computer screen broadcast images tailored to each song. For “On the Run,” we hurtled through a kaleidoscopic abstraction that resembled the Star Gate sequence in “2001: A Space Odyssey.” “Us and Them” featured images of war and inequality that, if I must admit, leaned on the obvious: a 97-year-old homeless woman begging for change followed by a young couple drinking Champagne on a private jet. Selections from “The Wall” borrowed partially from the iconic set pieces in Pink Floyd’s film of the album; an excerpt from the silent-movie benchmark “Nosferatu” made a surprising cameo in “The Final Cut.”

The surround-sound presentation featured speakers strategically placed throughout the amphitheater, resulting in a remarkably immersive audio imaginarium, especially during the sound collages that opened “Time” and “Money.” But I have a feeling that for most of the tie-dye-shirted Floyd-heads in the audience, these aspects of “The Wall and Beyond” were the icing on the cake but not its rich substance. That came from the musicians themselves, who performed the songs with reverence and virtuosity.

It was great to see, in effect, how the sausage was made on so many of the band’s difficult-to-reproduce studio recordings, captured here to perfection—like the dueling percussion in the overture to “Time,” each drummer effectively sounding like they’re performing in a cavern. Or the saxophonist, materializing in the center aisle of the theater during “Money,” and wailing away with an unbridled virtuosity. Or the cowbell adding metronomic color to “Pigs.”

The biggest applause of the night came not from an impressively synchronized laser effect but from the second acoustic guitar joining its partner—the second lost soul swimming in the fishbowl—in “Wish You Were Here.” By the time “Run Like Hell” ushered in the show’s finale and encore, much of the audience was on its feet, crowding the area in front of the stage, drawn into a kind of secular rapture. I’ll never be able to say I’ve seen Pink Floyd live, but after last night, I can at least suggest that I’ve chased the feeling!